I tried something new with Into the Water. Given that it seemed as though the publisher was releasing precious few details about the book’s plot before it’s release, and knowing that many of the twists in Paula Hawkins’ previous book relied on knowing as little about the plot as possible, I decided to go in blind. Upon the book’s release, I did not read any reviews, avoided the plot description on Goodreads, and skipped by the inside flap of the dust jacket. For once, I wanted to go into a book with absolutely no preconceptions. I was going to let Paula Hawkins shock me.

It didn’t work. By page thirty I had been introduced to a staggering number of characters and had to keep flipping back to remind myself who was who. I’m not opposed to books with lots of characters. Wolf Hall and Bring Up the Bodies immediately come to mind as books I love even though they feature a whopping cast–many of whom have the same or similar names. Here, it feels inaccessible, perhaps because Hawkins’ introductions try to dump a lot of information on you while remaining as brief as possible.

It almost doesn’t feel like the same writer who plotted The Girl on the Train at all. Hawkins structured Girl with such confidence and ease that the whole novel effortlessly flowed. Here, it’s as though she doesn’t know how to balance her characters while moving the story forward. By page 100 the structure has become plodding and predictable. A character in this chapter will witness something (usually something strange or suspicious), then in the next two or three chapters the details of what they saw will be teased out while setting up the next tease. For example, in one chapter someone sees two characters fighting. In the next chapter we find out what the fight was about, and in the one after that we get the other person involved in the fight’s perspective on the matter. Something happens, we get some details on what happened, then maybe there’s a twist to what we thought we knew about it.

It’s probably meant as a way of pulling the narrative forward, but to me it only felt plodding. In fact, it had the opposite effect: I felt disengaged. I couldn’t even bring myself to care about the central mystery.

There’s also a distinct heavy-handedness in Hawkins’ writing that wasn’t there before. She’s trying so hard to be grim and profound that it feels obvious and clunky.

Fifty pages in, I broke down and read the book description on the inside flap because I demanded to know more about what the point of it all was. A hundred pages in I broke down and looked up reviews to see if I was the only one feeling disillusioned (I wasn’t). And after slowly prodding myself through the first half of the book I did the unthinkable: I skipped to the last two chapters. Far from being shocked, I found that I had been on the right track in my thinking–and also I just didn’t care. So I quietly closed the book and returned it to the library.

Technically, I did not finish this book given that I skipped half of it to find out what happens in the end. But I think it sums things up perfectly when I tell you that I didn’t miss a thing in all those pages. And I don’t care to revisit them anytime soon.

Related: my review of The Girl on the Train. 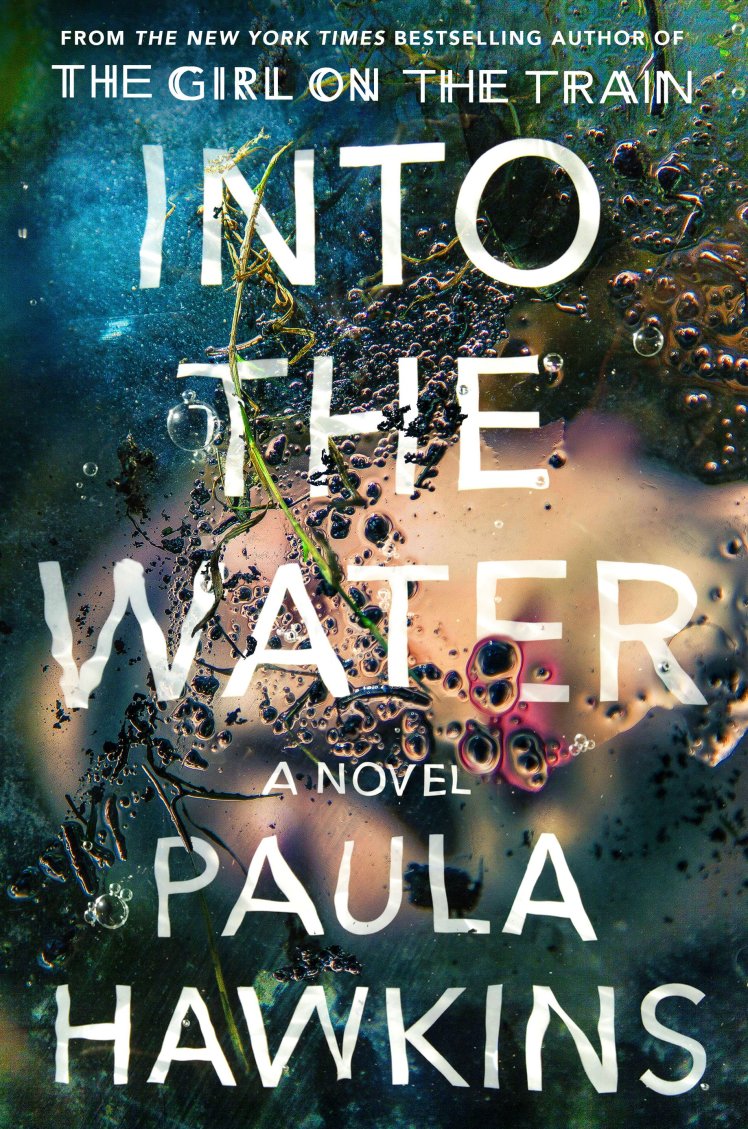 One thought on “Into the Water, by Paula Hawkins: Book Review”