Following a bridge collapse in Boston, four teenagers (well, five) find themselves in the waiting area of a hospital. Skyler is there for her sister, Kate, who has always been there to take care of her even when Skyler screwed things up. Jason and Alexa are estranged siblings trying not to blow up at each other while waiting to find out if their parents are alive or dead. Scott is hoping he didn’t permanently lose out on a chance to patch things up with his girlfriend, Aimee. And Morgan, well, Morgan hangs weirdly on the periphery–not really part of the story but I guess trying to work her way in?

Debut novelist Richard Lawson has a great understanding of who each of his characters are and manages to make each of them layered and interesting. The character depth makes it unfortunate that the plotting is definitely on the contrived side. Nothing feels like it happens organically. As each character is introduced they clumsily make it clear that they are withholding details of their story so they can tease you for a big reveal later. There’s a lot of “I’ve been so mad at my brother ever since that awful thing that happened last summer but let me change the subject.” I also had a hard time believing the way these characters sit down and share their stories with each other so quickly.

There’s definitely promise in Lawson’s writing and I will be curious to see what he does in his next book. But this one is only slightly above average and I feel like he’s capable of more.

PS: I received a copy of this book for free from Amazon for reviewing purposes. 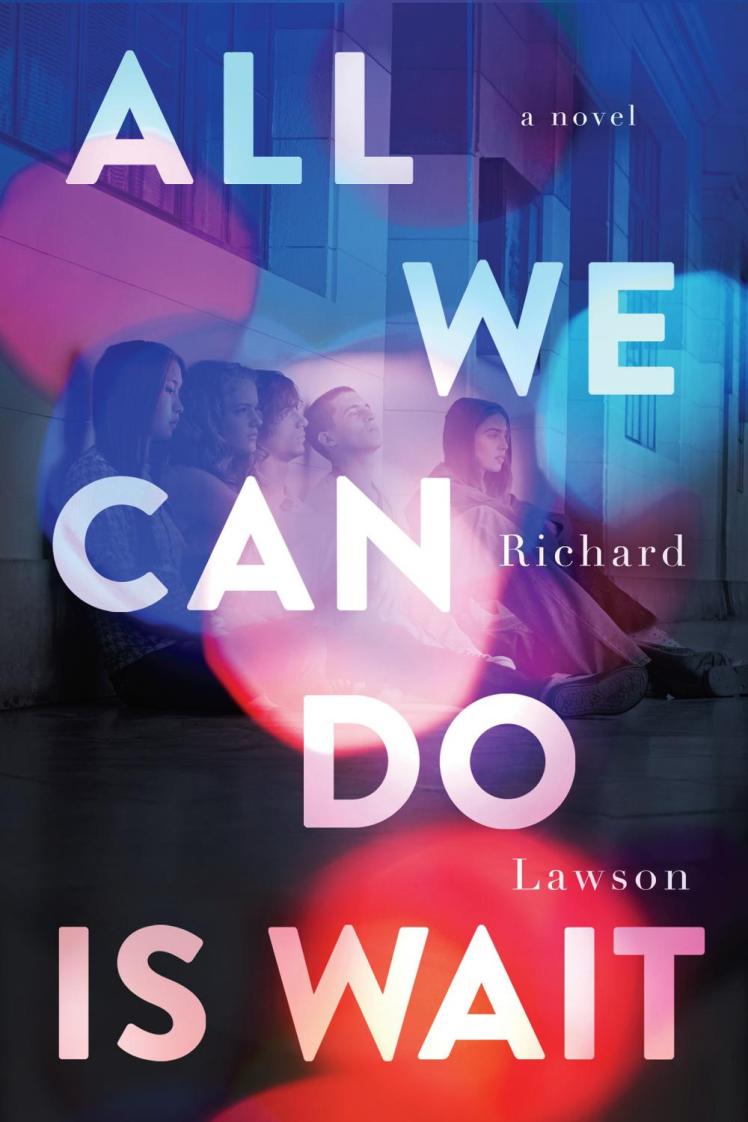