In the current political climate, The Nine isn’t a particularly pleasant read for more liberal audiences, but it is something of an essential one. On the day when Justice Anthony Kennedy announced his retirement, now is actually the perfect time to get to know the ways the court has evolved since Kennedy was appointed under Reagan as part of a concerted effort by conservatives to fundamentally reshape the country and its politics.

That goal got off to a rough start when the appointees from both Reagan and George H.W. Bush (Kennedy, Antonin Scalia, Sandra Day O’Connor, David Souter, and Clarence Thomas in addition to promoting William Rehnquist to Chief Justice) failed to significantly move the needle in the direction conservatives wanted. Kennedy and O’Connor proved doubly frustrating because they frequently moved in the other direction entirely. For two decades, O’Connor was the most important Justice on the court because her opinion was often the only one that decided their cases.

Moving through all the years of the Rehnquist court, Toobin examines their key cases as well as the impact those decisions had and how conservatives continued to plot ways to exert their influence on the court. Under George W. Bush’s tenure, they finally made strides in the direction they wanted to move, and although the book does not discuss anything later than the second Bush presidency, it is possible to trace the trajectory to where we are now.

The stories and personalities are fascinating if at times infuriating. For anyone concerned with a Supreme Court under the stranglehold of the GOP, it will be difficult reading. But that is also why it is essential reading. 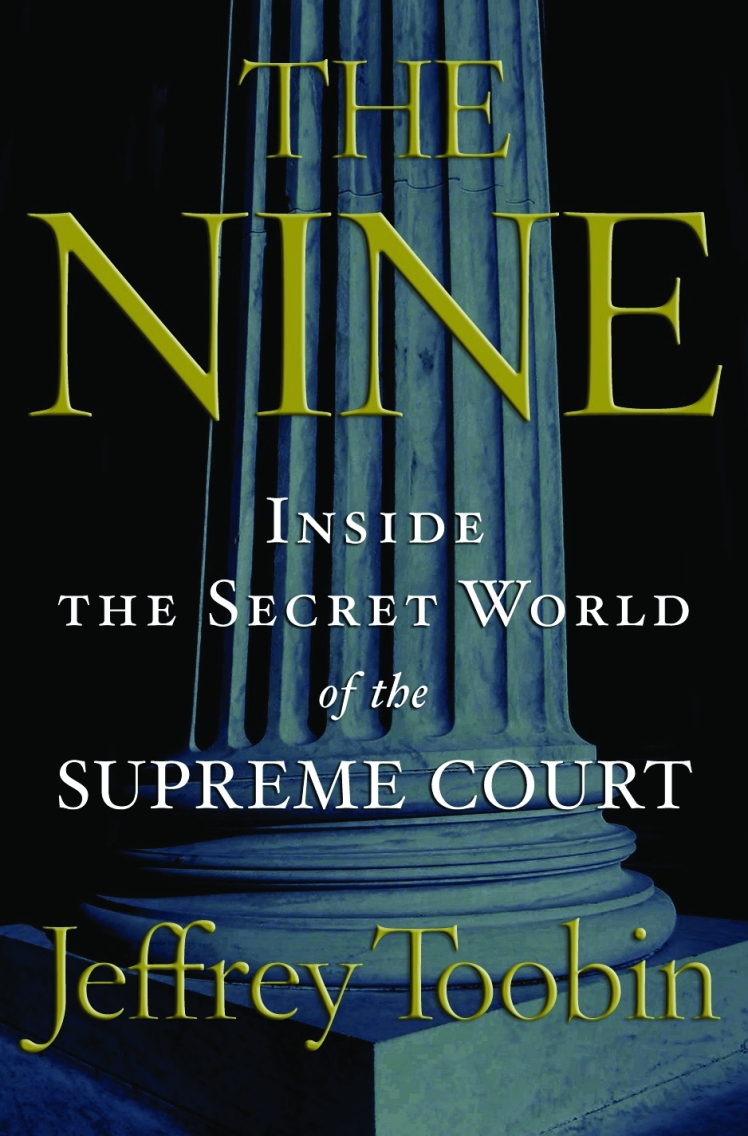