If you’ve followed my Rizzoli and Isles reviews, you know that I think Tess Gerritsen is a solid thriller writer. I haven’t liked all of the Rizzoli and Isles books but she’s good enough to keep me coming back for more again and again. This was the first non-Rizzoli and Isles book of Gerritsen’s that I read and I was looking forward to the experience. I’m still a Gerritsen fan but unfortunately, this book has an identity crisis to work through.

First, is Playing With Fire a supernatural thriller? Violinist Julia Ansdell discovers an old music composition in an antiques store in Italy and brings it home to America. But whenever she plays it, her young daughter commits sudden and inexplicable acts of violence. It’s almost as if this mysterious composition is… haunted. No one seems to believe Julia that the music could be causing her seemingly innocent daughter to go Chucky-doll on her, so Julia becomes determined to find out the truth herself. And we the reader get to live the history of the composition in alternating sections as we go back and forth between the stories of Julia and Lorenzo, a musical prodigy from a Jewish family living in Venice pre-World War II. Lorenzo will ultimately write “Incendio,” the musical composition in question.

Second, is Playing With Fire a thriller about a government conspiracy? When Julia’s attempts to investigate “Incendio” from the United States fizzle after the man who sold it to her is killed in a robbery, she goes over there to investigate herself. The closer she gets to the truth the more her life seems to be in danger. Does someone want to hide the secret of “Incendio” at any cost?

Third, Playing With Fire is a Holocaust story. Tess Gerritsen has found a fascinating story about what happened to Jews living in Venice leading up to WWII–how they were normal citizens at first, then hateful rhetoric ramped up and they began to be discriminated against. That discrimination became institutionalized and even their friends and allies became hopeless to stand against it because they had never believed it would become serious in the first place. The story only gets worse and more heartbreaking from there.

Unfortunately for Playing With Fire, only one of these storylines really works: the Holocaust story. It seems clear that this is the story Gerritsen wanted to write about in the first place, but either she didn’t know how to approach it without a modern thriller angle or her editor wouldn’t allow it any other way. Regardless, you’re left wishing the entire Julia storyline, with all its plotholes and contrivances, was just erased. Everything that happens to Julia feels ridiculous and doesn’t make sense. The Lorenzo storyline is so much more poignant and heartfelt. The fact that we only get to see Lorenzo’s story framed through Julia’s madcap adventure leaves the book with no identity. With no identity, nothing comes together and there’s no coherent through-line. 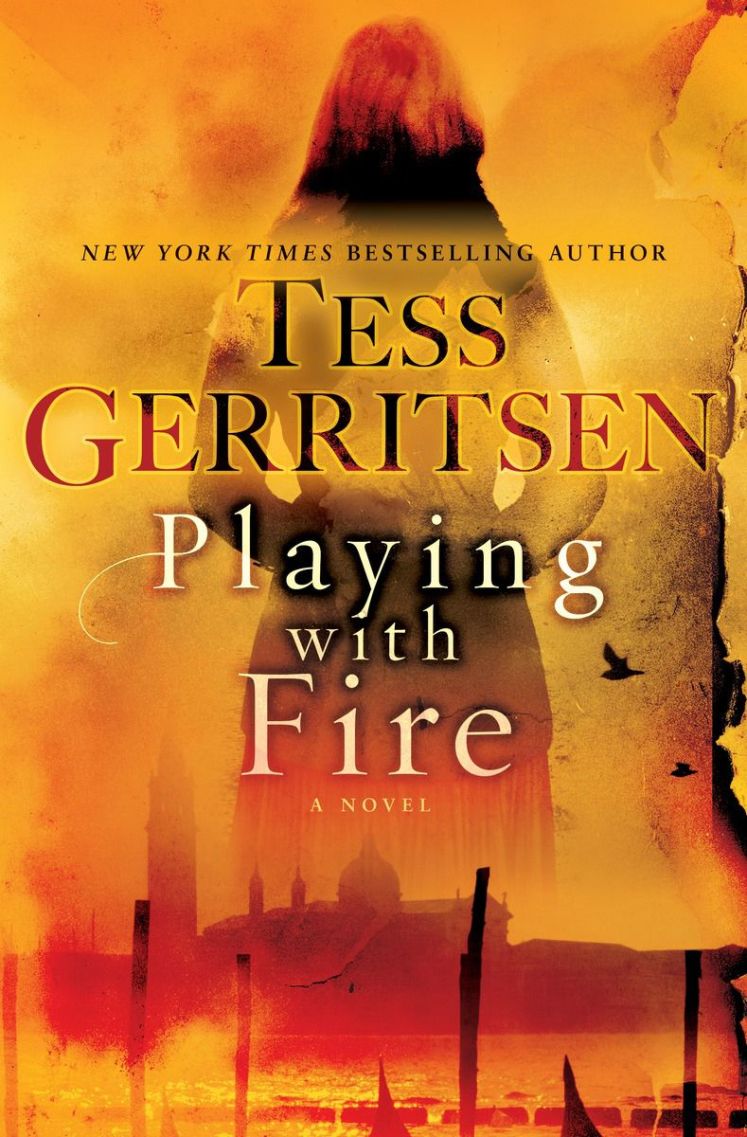