The Association of Small Bombs begins with a sudden explosion in a Delhi marketplace in 1996. Two young brothers, Tushar and Nakul Khurana, are killed. Their friend Mansoor Ahmed survives. The novel then follows what happens over the next twenty years in order to show the ripple effect that this “small bomb” has.

Tushar and Nakul’s parents are enveloped by grief and a futile quest for justice. Police arrest several people for the bombing but it is unclear if these are actually people who were involved. They keep forcing a trial so they can get closure but can’t get anywhere. Mansoor’s parents, who were good friends of the Khuranas, weave between guilt that they have a son who survived and misplaced anger as they look for someone to blame that they almost lost their own son. Mansoor grows up with scars both literal and figurative. He is afraid of crowds. A wrist injury from the blast develops into severe, crippling carpal tunnel over time. He doesn’t understand why he survived when his friends, who were standing right next to him, were killed.

Weaving throughout the story of the families impacted by the explosion is the story of Shockie, the bomber himself. As his story begins to intersect with theirs once again, The Association of Small Bombs makes devastatingly astute points about how the legacy of violence is violence. That a person may start out with noble intentions to correct a mighty wrong, but when they understand nothing but violence (and in a society that understands nothing else), they will eventually feel that they have no other choice.

It’s a novel that is simultaneously provocative and humane, daring and subtle. And vital throughout. 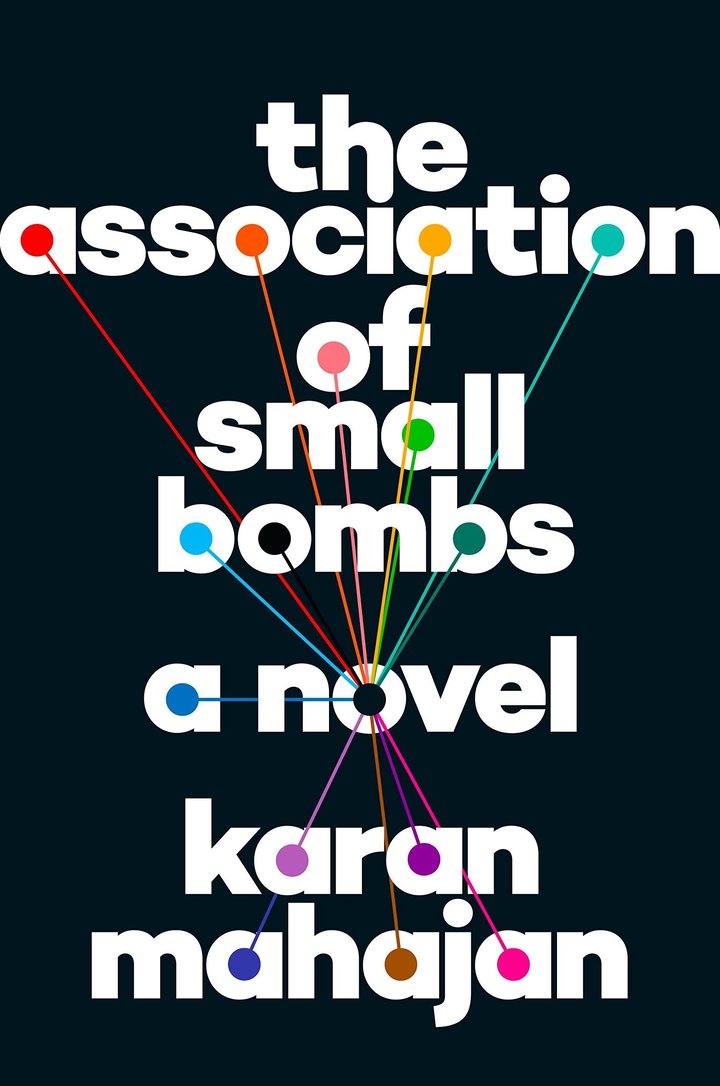